Jeanette Morrison officially changed her name to Janet Leigh for her debut in The Romance of Rosy Ridge (1946). Leigh has appeared in more than 80 productions throughout her 50 year career. In addition to her acting career, she authored four books, one of which became a New York Times bestseller. 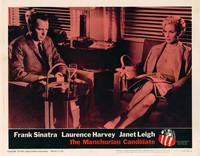 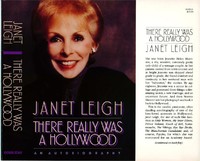 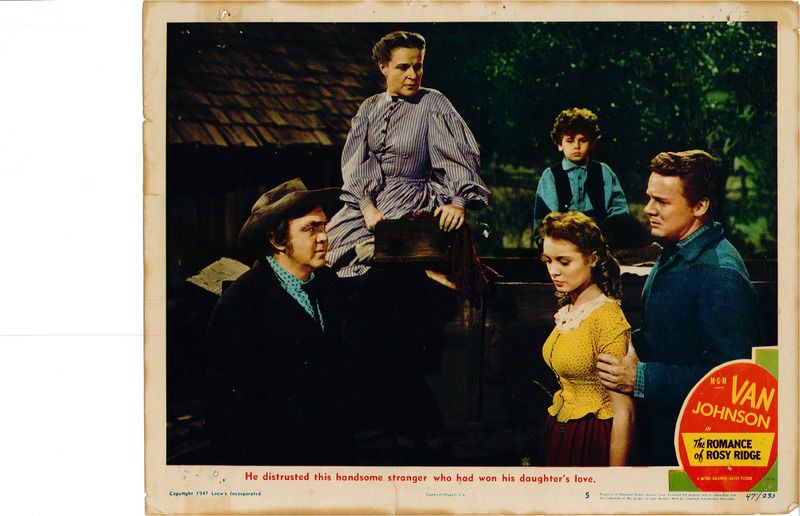 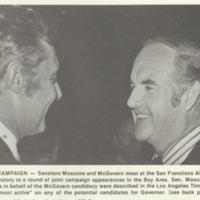 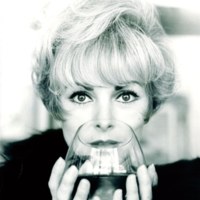